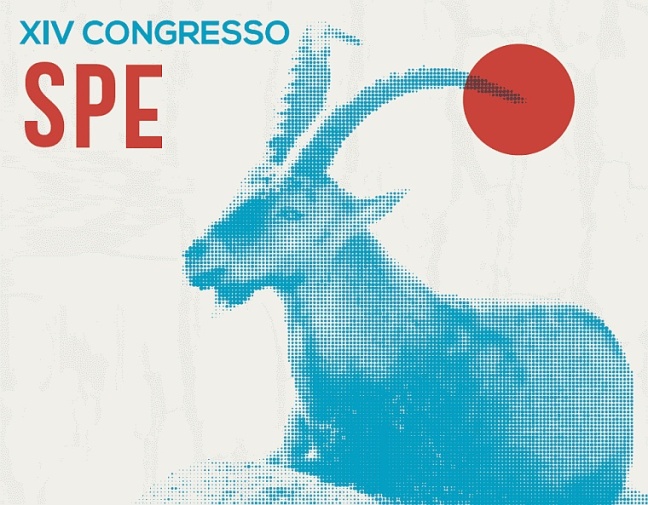 Last week, I went to the congress of the Portuguese Society of Ethology. The main aims of my presence were (1) to introduce our project on perinatal mortality and (2) try to recruit some students. I had prepared a 15-min talk on pup mortality and the questions of pup infanticide (act of killing an infant) and pup cannibalism (act of eating an individual of its own species) in C57BL/6 mouse. We have collected some awesome data during my first experimental phase and I was excited to disclose part of the main findings.

When I arrived, I was a little disconcerted to be the only person working on domestic animal behaviour and welfare… in fact most of the students and scientists were working on behavioural ecology. Nevertheless, I decided to see the glass half full rather than half empty and keep optimistic! I took the opportunity to immerse behavioural ecologists in the deep world of laboratory mice and receive their point of view and comments on the topic. I do not know if the most fascinating outcome was their willingness to know more about laboratory animals or the extent that we shared and crossed ideas between people from different fields, but I do not regret my experience at all.

I won’t give you detailed data of my results since you may have a full post later, but I wanted to give you feedback on the three most interesting questions that were asked by ecologists at the congress through this post.

Through these few questions, you will realise the extent that exchanging ideas between scientists from various field is fascinating and enlightening. I think that great advances in science are only possible if we all work together. As an applied ethologist, I try to never forget that animals are above all “subjects of nature” (yes, even inbred lab mice!) and come back to their natural ecology and the adaptive meaning of their behaviour even in a laboratory setting. 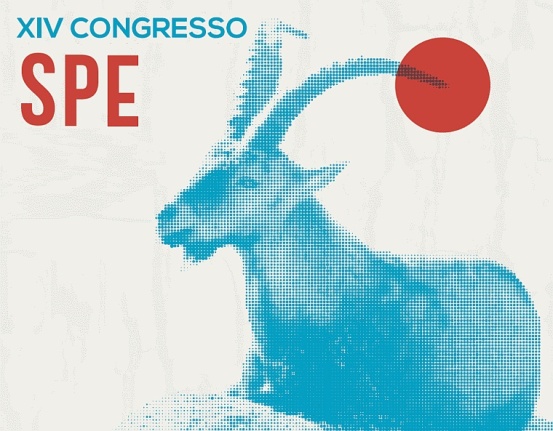 In my talk, I was saying that in the case of mice housed in trios (two females for one male), the two females are often involved together in the pup cannibalism. Then, a student asked me:

“I do not understand why the mother would allow sharing the flesh of her own dead pup with the second female; she should keep the energy for herself”

From an ecologist’s point of view, there are two main driving forces behind behaviours: survival and reproduction It therefore seemed logical for this person to wonder about this behaviour that does not seem adaptive. “Why sharing? Why losing energy? Why affecting its own survival?.” Well, it may sound harsh, but as an ethologist, my observations on behaviour do not make me think that the mother is able to associate the flesh of a dead pup with her own live offspring. If you could see how the mother’s behaviour changes when she starts to smell flesh, I think you would agree. For example, I saw two or three cases in which the other female (these were cages with one male and two females) picked up a supposedly alive pup and the mother tried a couple of time to retrieve the pup by pulling it from the paws of her cagemate and retrieving it to the nest. However, when the female cagemate started to eat the dead pup properly speaking, the mother smelled it (I saw the nose movement they do when they are sniffing), became excited and joined in to get her part of the meal. However distasteful this may appear, from an ecological point of view it also makes sense to share the food with the female cagemate. As I reported in a previous post, mice practice communal breeding and share the burden of raising a litter between the two females. While one female helps the progenitor breeding her pups at one time point, this help will be returned later when the other female has pups. Therefore, it seems adaptive to also share the food resource of a dead pup with the cagemate since she will also share her resources later. In this context, we have to think in terms of communal breeding instead of individual breeding.

I had to remind my audience that we are working with inbred animals. It means that my mice are genetically defined and related – almost as if they were clones. Females who were born to different mothers and raised in different litters are not less genetically related than females from the same litter, since all the animals have the same genetic background. Then, this absence of difference means that genetic cues take over social experience with the other female in this context. In other words, killing and eating of pups should not be influenced by the familiarity with the other female during the perinatal development.

“Males may be very stressed to be housed continuously with females, do you think it plays a role in pup mortality?”

In the wild, male mice are very close to females at oestrus and then withdraw. So yes, it is possible that they may be stressed living in close proximity with females throughout the breeding cycle and if  given the choice, may choose to take distance. To answer to the question, I do not know if the male presence is associated with a higher pup mortality due to a potential stress of the male, but it is a possibility. To test whether the presence of a male affects pup survival, we should run a study comparing a situation A with male and the same situation A without male. This was not a comparison included in this experiment, because we wanted to maintain situations that are relevant in practice. Normally, a system where males and females are only put together for mating and then kept separated is only used when the exact mating date needs to be known. Otherwise, they are continuously housed in the same cage, as this is more efficient in terms of space and labour. However, it may not be only beneficial for breeding facilities since separating the males from the females and litters may also affect male welfare and pup survival in some ways. The issue is complex and I think it would be worth writing a complete post on that topic, describing the positive and negative points of both social systems.